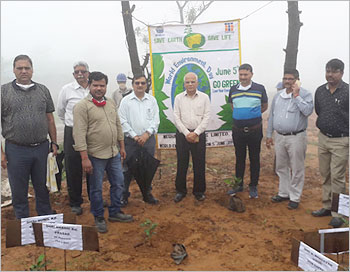 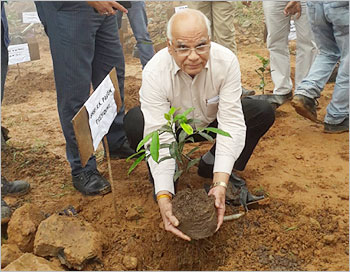 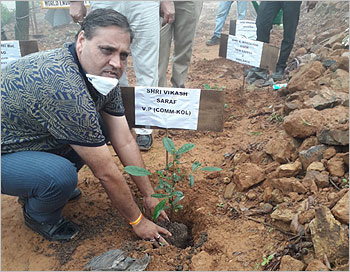 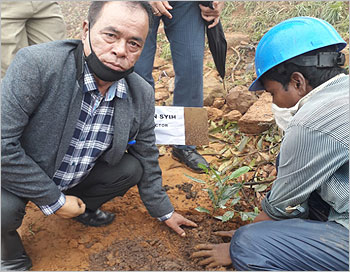 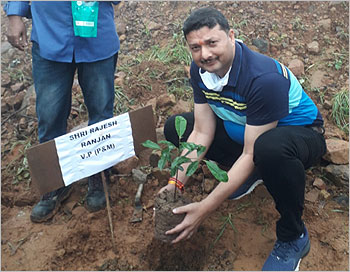 TOPCEM Cement will go plastic free within its premises from 02 October, 2019. Meghalaya Cements donated an Ambulance to be used by three villages including Chiehruphi, Wahiajer and Thangskai for transportation of patients to hospitals. We organised a public engagement activity at Sipajhar haat area. People across the town duly engaged in different games and activities & participated in numerous competitions A public engagement event at Baihata Chariali. The local residents enthusiastically engaged in the various games and events and we rewarded a few of them with gifts and goodies as a token of appreciation. Fitness of employees has been always a priority at Topcem Cements. The employees at Topcem packed for a mass yoga session on 21st June 2015, the first International Yoga Day as declared by United Nations, to promote a healthy life style. After creating a successful brand image in North East, Topcem has taken a step forward to strengthen focus on Eastern Markets. After successful launch in areas of Bihar in April 2014, Topcem entered West Bengal market starting with New Jalpaiguir and Cooch Behar. Now it has penetrated in Malda and Berhampore districts of Bengal.

The best in the North East